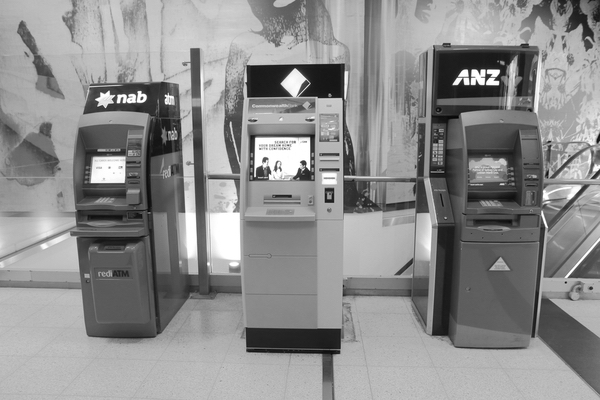 It’s been a few weeks since the Kenneth Hayne’s Banking Royal Commission released its long-awaited report – so what’s changed? Read on for an update and what it means for you.

This will have a huge impact on many of the larger funds with over 50% of members considered inactive in funds owned by giants like AMP and Westpac’s BT Financial Group. Smaller funds will also be affected with some being forced to merge with larger funds.

The government is also clamping down on automatic life insurance cover bundled in with superannuation policies, especially for members under 25.

Mortgage broking
There are big changes coming for the mortgage broking industry, except the exact nature of reforms is the topic of hot debate between both major parties and industry lobby groups.

The Royal Commission recommended big changes including a end-user or borrow pays fee structure for new mortgages through brokers.

However, the government is against this idea and would prefer to improve the way brokers are remunerated, acknowledging that the current methods have issues.

Mortgage brokers are concerned that dramatic reforms to the way their commissions are structured could see thousands leave their industry. Worse, since brokers have been instrumental in providing competition in the sector any changes need to be well thought out.

Insurance
Fifteen of the 70+ recommendations from the Commission’s report targetted the insurance industry – and the changes being planned include limiting ways of selling additional insurance at the point of sale or renewal.

Summary
Although the government and opposition are keen to adopt the reforms, the changes have been slowed by negotiations and the pace of planning and passing legislation through parliament.

Encouragingly, the government told the banks that a follow-up enquiry in three years will occur to ensure that reforms have been implemented and that customers are being treated better.

However, implicitly this puts the next government and parliament also under pressure to push through any legislation which supports the reforms.

In the meantime, don’t forget the best way to get a better deal is to pick up the phone and call up your bank or financial institution – given the pressure they are currently under to retain customers – now is the best time to drive a hard bargain for yourself. 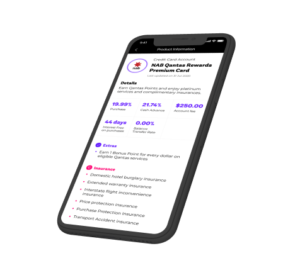