How much do you think you’ll spend this Christmas?

This is a great question to think about in the lead up to Christmas. There’s no doubt about it, it’s an expensive time of year.  But with a few tips from Frollo, you could manage your spending and be in better financial shape come the New Year.

According to recent research by financial consultants Accenture, Australians will be blowing the budget this holiday season.  1,000 consumers took part in the survey and results show an expected average Christmas spend of $686.  It has also been predicted that over half of this amount will be spent on groceries, that’s around $351.

Many of the consumers who took part in the survey were also concerned about the financial pressure this amount of spending could cause them.

At Frollo we understand what an expensive time of year Christmas can be.  In previous posts we have talked about ways to keep the cost of Christmas down, by setting a Christmas budget with Frollo, searching for the best deals online, avoiding in-store temptation to overspend, and thinking about giving homemade treats instead this year.

With such a large proportion of the average spend going towards groceries, it makes sense to look carefully at the prices you see on supermarket shelves.  Doing your grocery shopping at a cheaper supermarket could save you a large chunk of your precious Christmas budget.

The survey also showed that consumers are keen to shop more sustainably.  Ethical and environmental awareness are becoming bigger issues and retailers are starting to respond to this.

At Frollo, our advice this Christmas is to set a Christmas budget and stick to it – come the New Year, you’ll be ahead rather than behind – that’s a really big, win!

Why not give it a try and in January, you’ll be able to look back and see how much you saved.

Download and use our free money management app and turn your finances around. 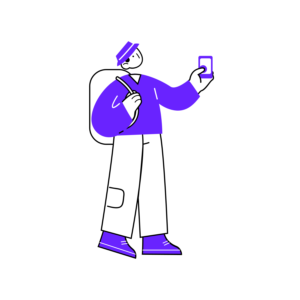 NextGen.Net acquires Frollo to lead the way in Open Banking 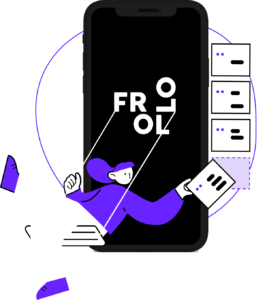 10 questions from our webinar: Comply and Compete with Open Banking data